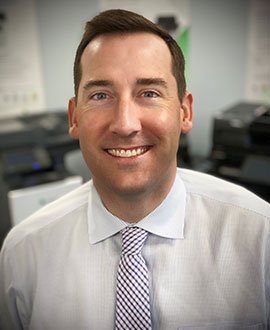 Mason joined MTS in 2019 and has been in the industry for over a decade. 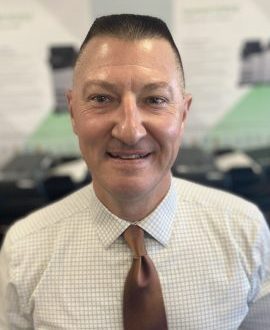 Joining the MTS team in February 2022, Justin Wagner brings over 20 years of experience in the copier industry to MTS and his clients. 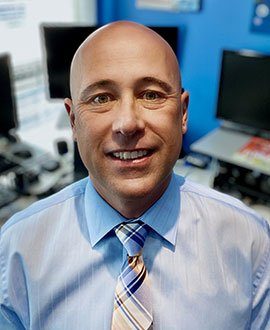 Rickey is responsible for the management of business development as well as technology integration. 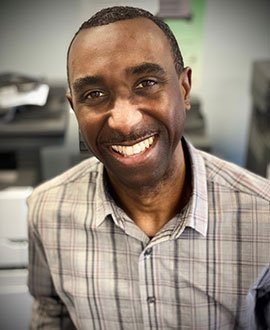 Clarence joined MTS in April of 1999 and has been a part of the team for the last 20 years. 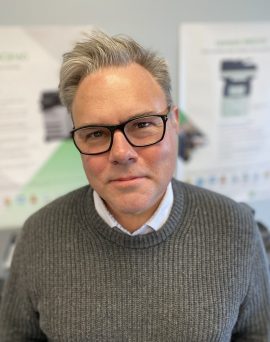 Joining the MTS team in March 2022, Michael brings over 12 years sales experience in the copier industry to MTS. 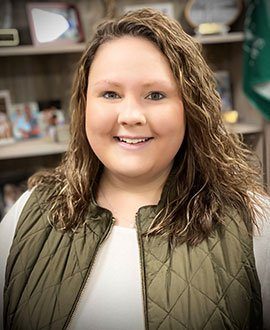 At MTS, she is an administrative assistant who joined the team in 2019. 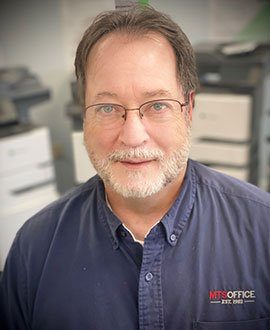 Ken is a service technician for MTS who has been with the company for 7 years and has 25+ years in the industry. 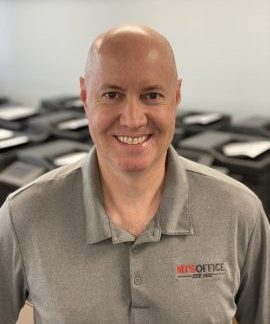 Todd is a system analyst who joined MTS Office in September of 2021. 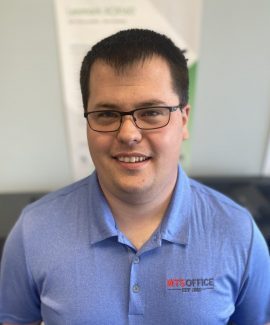 Seth is a service technician for MTS since March of 2022, He is a South Carolina native, and has 7 years of experience in the industry. 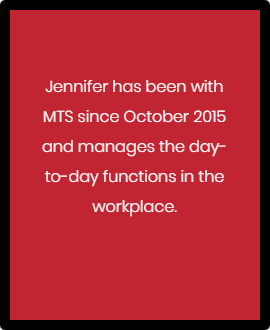 Jennifer has been with MTS since October 2015 and manages the day-to-day functions in the workplace. 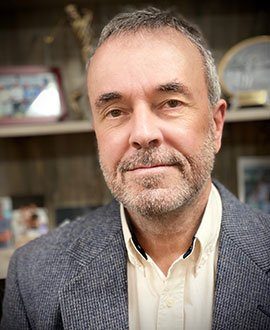 Alex credits the success of MTS to putting others first, having great co-workers, and giving back to the local community. 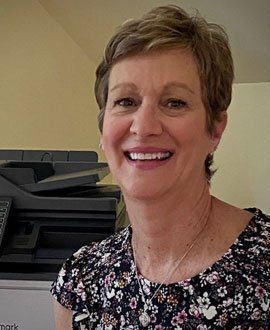 Lynne, co-founder of MTS Office, has been with the company for 38 years, working alongside her husband Alex.